When you must report an incident

When you must submit a mandatory report

You must submit a report within 2 days if you become aware that a consumer good or product related service you supply caused or may have caused a:

You must submit a mandatory report if you or any other person (for example, the affected person) believes that the consumer good or product related service you supply caused the death, serious injury or serious illness.

You can ‘become aware’ of the death, serious injury or serious illness in many ways. For example, from a consumer, media (including social media), a repairer or insurer, an expert report or a government agency. Regardless of how you become aware, you must submit a mandatory report within 2 days.

See our table to check how the deadline of 2 days is calculated.

You must submit a report even if the consumer good was not used in the intended way (misused) if the misuse was foreseeable.

For example, a consumer who purchases a chair and stands on the seat to change a light bulb. This would be a foreseeable misuse because even though this is not the intended use of the chair, it is not unforeseeable that a consumer might use the chair in this way.

Assess if you need to submit a mandatory report

Was there a death, serious injury or serious illness?

A serious injury or illness is: 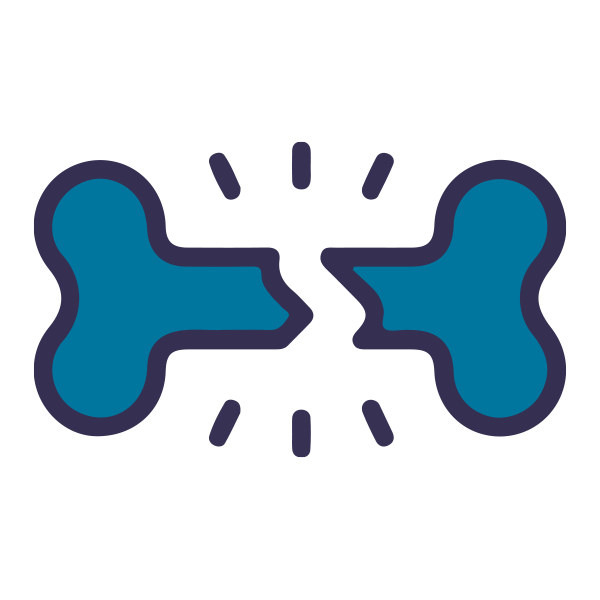 This means that it arose suddenly (as opposed to gradually developing over time) and is brief and severe. An acute injury or illness is not chronic or an aggravation of a pre-existing condition. 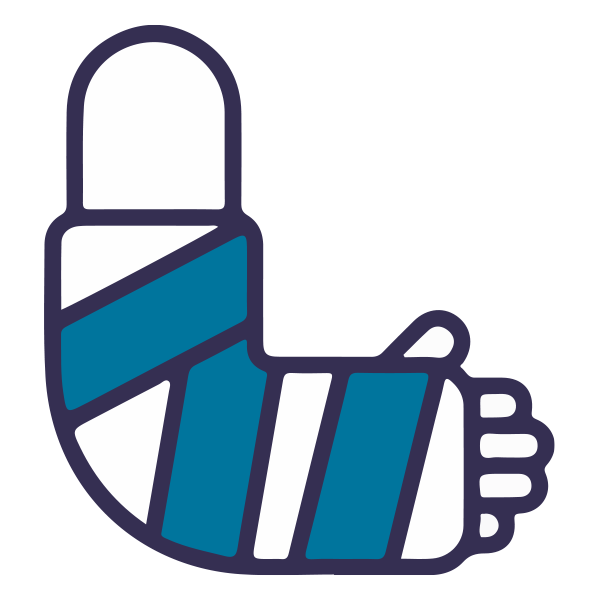 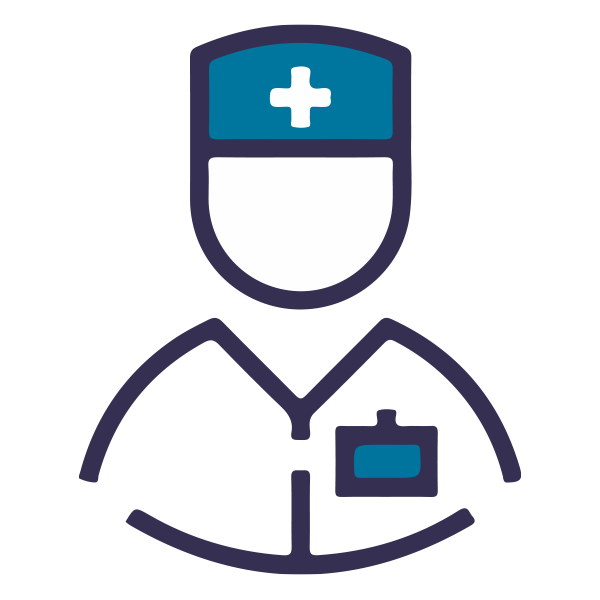 Treatment was provided by or under the supervision of a medical practitioner or nurse. 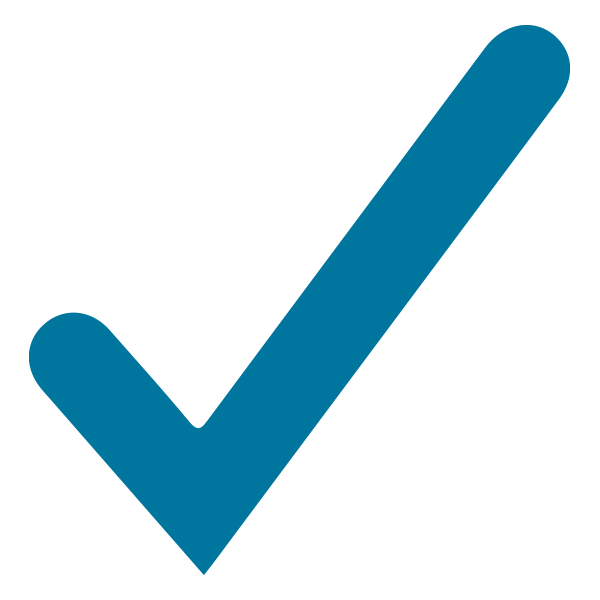 If all these conditions are met, you must make a mandatory report within 2 days.

You can voluntarily report an incident

Even if you assess you are not legally required to submit mandatory report, the ACCC strongly encourages you to adopt the best practice approach of voluntary reporting. This includes reporting incidents that could have caused a death, serious injury or serious illness but did not in that instance.

Find out more about submitting a voluntary report.

In April 2018, Thermomix In Australia Pty Ltd (Thermomix) was fined a total of $4.6 million by the Federal Court for various contraventions of the Australian Consumer Law (ACL) in relation to its Thermomix kitchen appliances.

A portion of this fine ($108,500) was in relation to a failure to lodge 14 mandatory reports within 2 days of becoming aware of the serious injuries caused by Thermomix kitchen appliances. Some of the mandatory reports were submitted a few days late and, in one case, a mandatory report was 3 years overdue. In each of the 14 incidents Thermomix users suffered severe burn injuries requiring some form of medical treatment.

The Federal Court also found that Thermomix breached the ACL in other ways, including by making false or misleading representations to certain consumers through its silence about a safety issue affecting its TM31 appliance, which Thermomix knew about.

Thermomix was aware that there was a potential risk of injury to users from the TM31 appliance’s lid lifting, which could result in hot food or liquid coming out from the mixing bowl and causing severe injuries to the user. Thermomix did not disclose this risk until several months later.

If in doubt, report it

If you are in any doubt about whether a mandatory report is required, you should submit it to ensure you comply with the 2 day reporting deadline.

Your report is confidential, not an admission of liability and can be incomplete if you do not have all the information by the deadline.