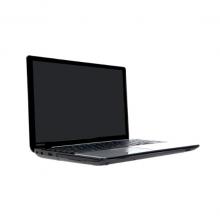 The affected batteries may overheat because of a short circuit.

If batteries overheat, they can be a fire and burn hazard to consumers.

This recall is an extension of a previous Toshiba laptop battery recall in January 2016.
Owners of Toshiba laptops should to go to the Toshiba website www.mytoshiba.com.au/support/announcements to download and run a software utility that will check if their battery is affected. If their laptop battery is affected, the consumer should register with Toshiba to receive a replacement battery pack.
Consumers can continue to use their computer in the meantime by removing the affected battery and using it on AC power only.
Users who previously checked and determined that their battery pack was not affected by the January 2016 recall should re-check their battery packs using the software available from the Toshiba website.