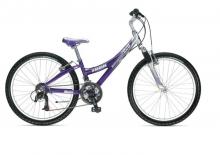 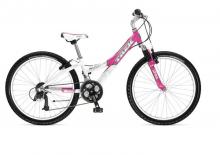 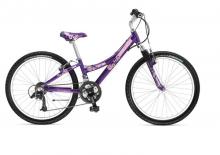 The bicycles have been manufactured with a frame that was welded incorrectly. The weld could break, which could allow the frame to separate at the head tube.

If you own an affected bicycle, it should not be ridden; take it to your Trek dealer. If your Trek dealer determines that your bicycle is subject to this recall, Trek will provide you with a replacement Trek MT220 girls' bicycle or a $100 credit applicable to the purchase of a Trek Bicycle of your choice. Further information is available from Trek Bicycles Australia on telephone number 02 8832 6933.