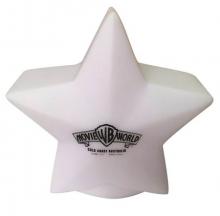 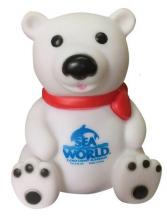 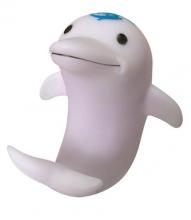 The battery cover may not be adequately secured due to the screws not being long enough, which could allow for access to the button batteries inside or the batteries falling out if the cover became detached.

If young children gain access to the button batteries and ingest them, they may suffer internal burn injuries, which can result in serious illness and even death. In addition, the batteries may pose a choking hazard to young children.

Consumers should either bring the product back to Sea World or Warner. Bros. Movie World to get a refund or safely dispose of the batteries and the figurines and contact Village Roadshow Theme Parks to arrange a full refund of the purchase price.