Operator protection devices (OPDs) help protect riders from the risk of death or serious injury in the event of a quad bike rollover.

Sixty per cent of quad bike fatalities occur when the quad bike rolls over.

From 11 October 2021, general use quad bikes must have an OPD fitted or integrated into its design so that, if the quad bike rolls over, the quad bike is held off the ground, and the rider can avoid injury or death as a result of being crushed or pinned by the weight of the quad bike.

The images below show the two models of OPDs specified in the safety standard. A device that offers the same or better level of protection can also be used.

Under the standard, quad bike and after-market OPD manufacturers can develop their own designs for innovative OPDs to protect operators.

If a voluntary standard for OPDs is published by Standards Australia within that time, the ACCC will consider the merits of that standard, and may consider alternative requirements for OPDs in the standard.

The OPD requirement is consistent with various state schemes which provide a rebate to farmers for fitting the after-market Quadbar or ATV Lifeguard to quad bikes purchased prior to the commencement of the OPD requirement in the safety standard.

The following videos demonstrate a quad bike rollover with and without OPDs included. 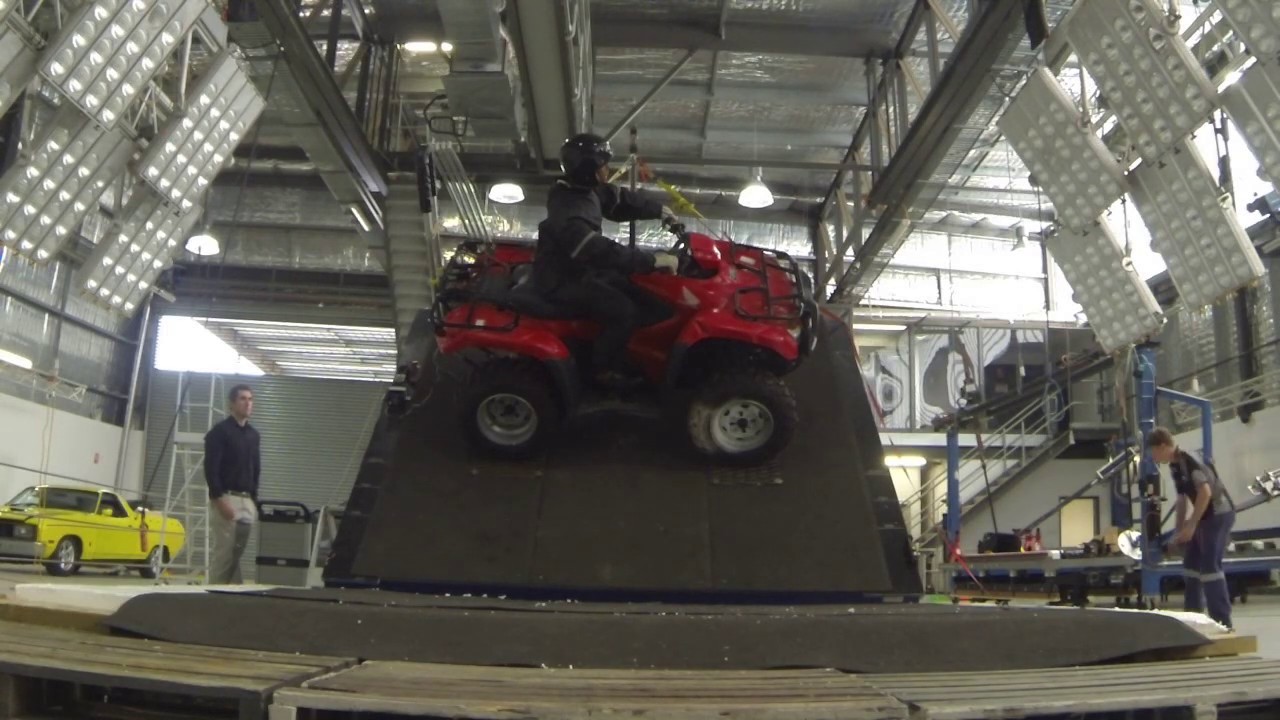 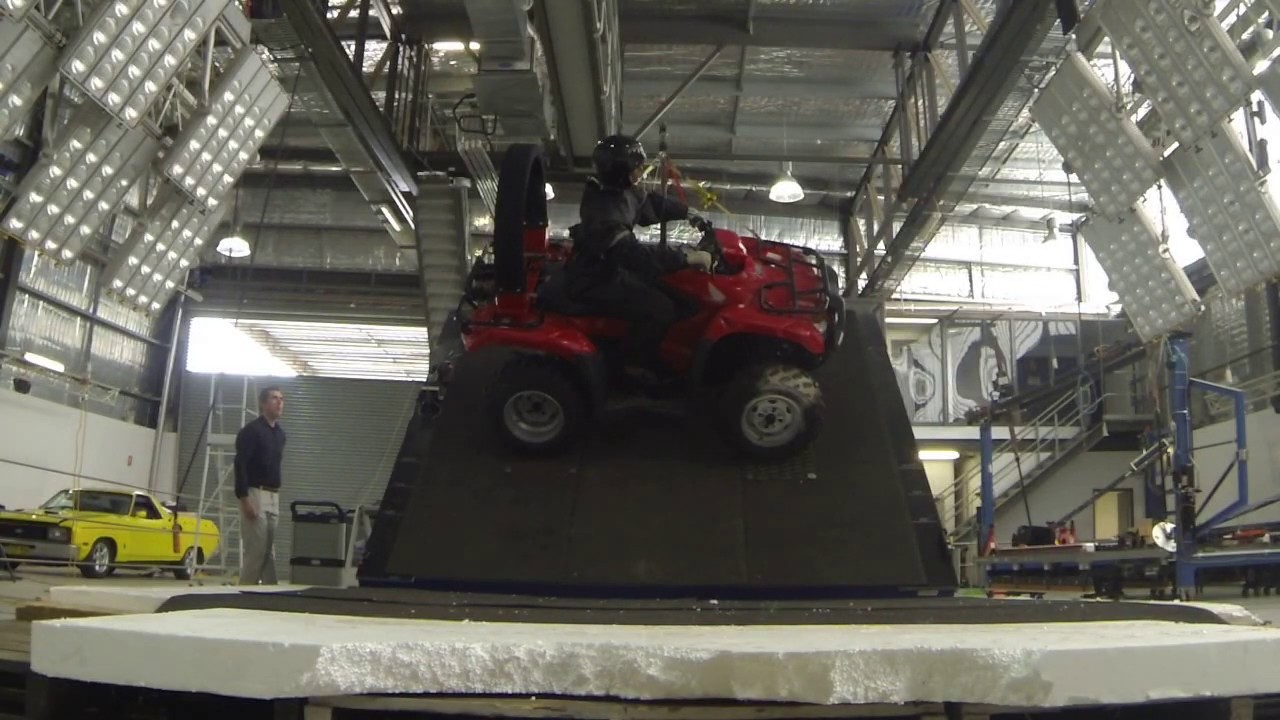 This requirement adopts a performance-based approach. It is for quad bike and after-market OPD manufacturers to undertake testing to determine whether a new OPD design provides the same or better level of protection for the various quad bike models. However, manufacturers may wish to consider the following properties:

To create a survival space in lateral, forward pitch and rearward pitch rollovers, and provide crawl out space so that riders can extract themselves, an equivalent OPD should have sufficient crush protection volume and clearance height, which requires sufficient physical strength and energy absorption characteristics (for both the OPD and fitment points) to maintain relevant structural integrity during a rollover.

Testing of the device may include:

Safe operation of the quad bike

In addition to crush protection properties, there are other factors which the manufacturer may consider when determining the safety equivalence of an OPD. An OPD will provide better protection if the risk of rollover occurring is lower, and if it allows the effective separation of rider and quad bike in the event of a rollover.

The highest cause of fatalities in quad bike incidents is from rollovers (60 per cent of fatalities in Australia from 2011–18). OPDs help to prevent fatalities by holding the vehicle off the ground and creating a ‘crawl out space’.

A study by the University of New South Wales Transport and Road Safety Research Unit (UNSW TARS) found that, in around half of the rollover cases, an OPD could have prevented the death.

After-market OPDs for quad bikes have been available in Australia for over two decades. As at 2020, there were an estimated 25,000 OPDs currently fitted to quad bikes in Australia and New Zealand. There has not been a single reported fatality caused by an OPD in Australia.

In some situations, after-market OPDs may contribute to injuries, however these will be minor in comparison to fatalities from asphyxiation and crushing. The research supporting the safety benefits of OPDs is discussed in the ACCC’s final recommendation. This includes research and findings by:

OPD suppliers have also tested the strength of OPD fitting points — on the cargo rack for the ATV Lifeguard and on the tow bar for the Quadbar — and reported them to be sufficiently strong to maintain OPD and quad bike structural integrity during a rollover. The fitting of the after-market Quadbar or ATV Lifeguard has also been supported by some states by rebates to farmers to improve the safety of quad bikes.

Removal of OPDs after purchase

While the ACCC does not condone the removal of an OPD by a consumer after sale, doing so would not breach the Australian Consumer Law. There may be other considerations that a consumer or workplace such as a farm or tourism provider should consider prior to making this decision such as work health and safety laws and insurance policies.